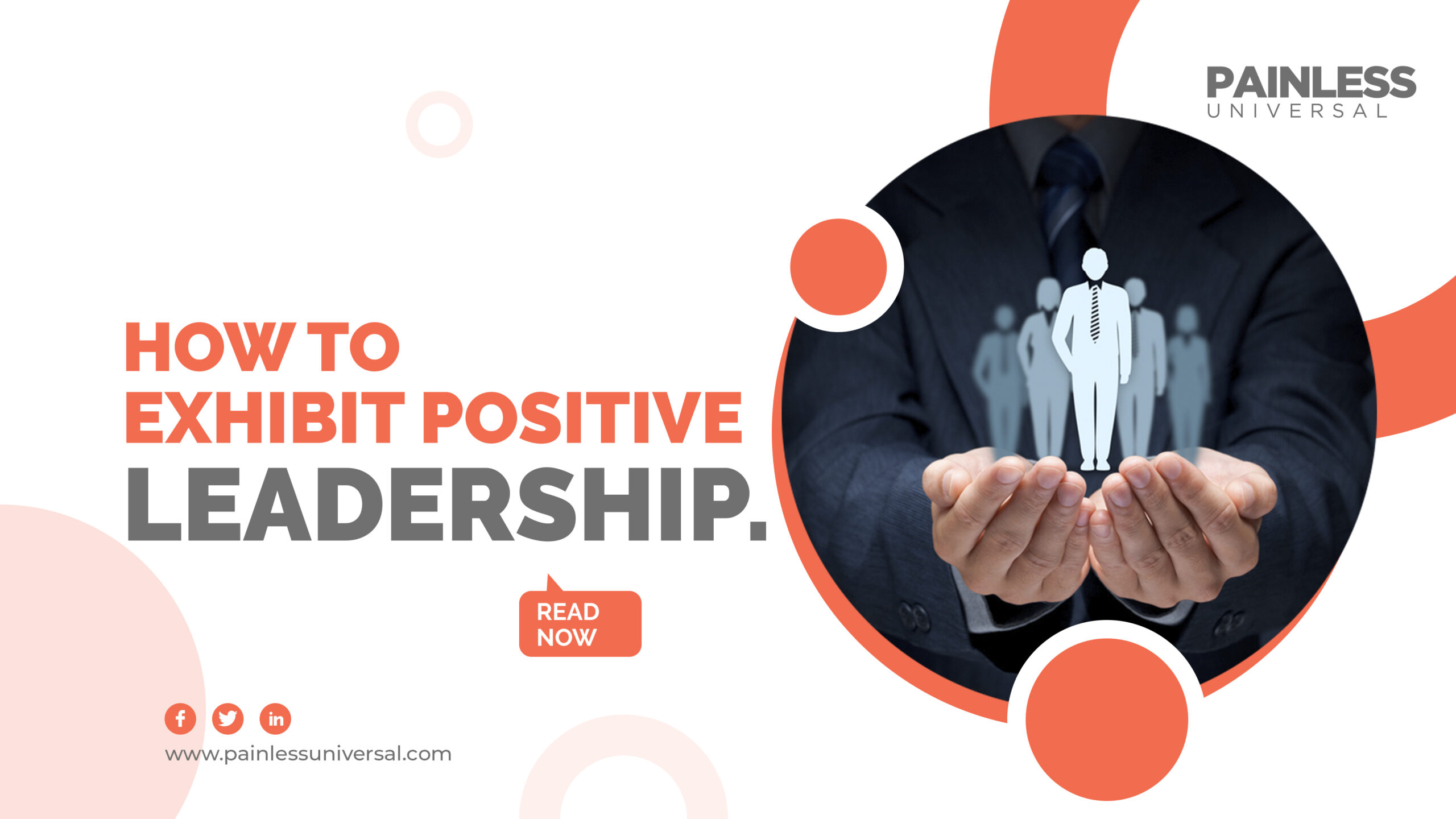 How to exhibit positive leadership.

In the technical field of psychology, the specialisation over the last century has progressively stopped focusing on what makes us unhappy and unproductive and has refocused on what mitigates suffering to increase people’s happiness and positive outcomes.

The scientific community has continued to grow understanding on how positive organisational behaviour, that impacts the success of individuals – economics – political  and other organisation systems, can be optimised.

It follows that the implementation of positive leadership traits has become a vital success factor. It is not so bold to assert that positive leaders are a critical element of how optimal performance can flourish in the environment being studied.

Let’s determine what it takes to be a positive leader and describe what is different from regular leadership.  Many academics proclaim that positive leaders are those whose behaviours show an orientation towards the positive extreme. Although not an exhaustive list positive leadership tends to have the following three attributes:

At Painless Universal we welcome leadership conversations with decision makers.  It is likely that people that can intervene and reduce the pain that people or organisations are experiencing will have the ability to showcase the previously mentioned behaviour attributes and drive forward to greater success.

DEMONSTRATING EMPATHY IS A SIGN OF STRENGTH NOT WEAKNESS by ANNE WELSH
In the News By @PainlessAdmin March 16, 2021
Continue Reading...

What One Courageous Woman’s Life with Chronic Illness Can Teach Us About Thriving During These Challenging Times
In the News By @PainlessAdmin January 13, 2021
Continue Reading...

Mitigating Pain in the Workforce

ask for a new card. Check whether your bank or credit card firm will be routinely replacing cards affected by this breach – but if not Being in lockdown means ever more reliance on the internet to transact banking games losing their jobs not seeing loved ones ordering food sharing of bank card data
✕